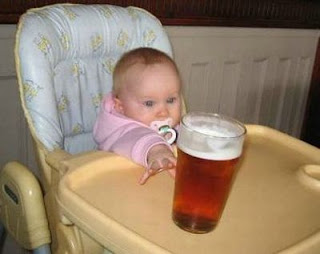 Posted by The Beer Whisperer at 6:39 AM No comments:

Threaten a brewery at your peril... 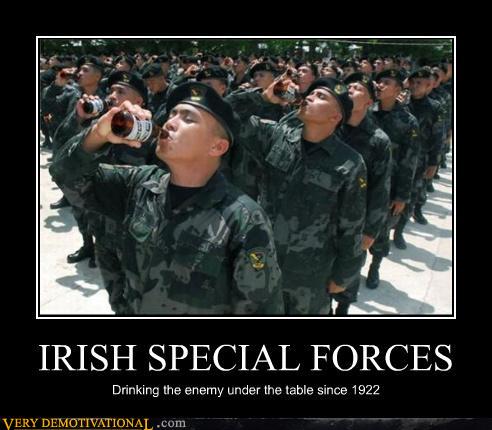 Posted by The Beer Whisperer at 12:13 AM No comments:

Just bottled my latest concoction, using dark brown sugar (96% sucrose vs 98% sucrose for standard brown sugar) and abbey ale yeast.For the brewers, i returned a record 1001 final gravity, which is unheard of, representing essentially a result of fermented sugar, unfermented sugar and water versus a specific gravity of pure water of 1000 at 25C. That means that the beer should be very dry, having fermented virtually all of the sugars, including some or all of the molasses. The yield for this sugar is considered to be 100%, which explains the suprisingly low specific gravity.

From taste, the beer has the distinct brown sugar taste (essentially molasses), yet is crisp, but green as expected. A few weeks in the bottles should return a mature flavour of which i have hope that it will be a resounding success.

Tomorrow I brew THE FIRST OF MY EXPERIMENTAL BREWS!!!!!

Oh yes, I intend to concoct the ORIGINAL AUSSIE BREW using true blue, dinky-di, you beaut, fair dinkum, aussie ingredients, but it will require much experimentation, involving many guinea pigs (yes, that means you, Claude!!)

All welcome to suggest a name for this fabulous brew-to-be!
Posted by The Beer Whisperer at 6:53 AM No comments: 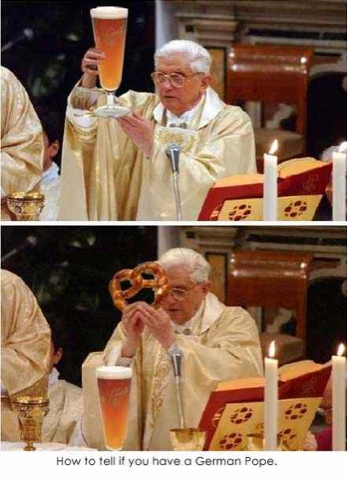 Posted by The Beer Whisperer at 4:19 AM No comments:

Well, not only is Franziskaner ample evidence of a deity with such powers, we have indeed been blessed with the capacity to enjoy beer we cannot even pronounce, let alone know what the hell it means. Of course, we eventually got around to inventing the internet, so can easily find the meaning if only we give a rat's arse.

For the simple reason that I don't have to waste valuable drinking time going to a library to find out (and can find out without so much as putting down my beer), Weissbier literally means "unfiltered wheat beer". That said, it is surprisingly clear, yet compared to the Kristalbier (filtered, blah, blah, blah) it is smoother and tastier, as though filtering took all the flavour out. Maybe that explains the tasteless insult to beer drinkers that is Carlton Cold.

The beer is somewhat lightly carbonated, with a relatively fine white head. Pale, with a slightly cloudy appearance, it comes across as the authentic german ale it is. As the oldest beer from Munich since 1397 (not all of Germany, mind you, just one city), it holds a special place in beer history having been brewed by monks, supporting the case for beer being god's work. Well, if Franziskaner is god's work, then Carlton Cold is Satan's brew. Oops, did I say that out loud?

The beer has a distinctly fruity smell, but not at all in a bad way. It seems sweet and even biscuity on the nose, entirely inviting. A taste of the inviting brew reveals a fine "banana" flavour to the beer, but very well balanced between sweetness and bitterness. Savouring the beer as it swirls about my mouth, I imagine the monks of old trying, trying, and trying again until finding the right balance and toasting to their saviour their success again and again. And again and again until only the language of beer makes any sense from the now dribbling mouths of monks. God's work indeed. But could they have been as dribbling a mess as yours truly waving cheerio to some unfortunate Canadians after introducing them to the wonders of "Depthchargers" in sub-zero Vancouver all those years ago? Impossible, but i'm sure they gave it their all. For god, of course.

The beer is aptly divine, with a smooth lingering taste that rewards long after being received by me welcoming liver, assuming it is still alive. It serves as a benchmark for wheat beers, being a style of beer stubbornly resistant to most Australian efforts, although I do remember Redback being a nice drop in days of yore, prior to ruination by an obviously evil human being. Surely there's a section of the UN's crimes against humanity that covers this?

Anyway, after savouring this fine beer, I am not in the mood to mete out the appropriate punishment for such as heinous crime. Cheers to all monks who have dedicated their life to beer god. Cheers!

Posted by The Beer Whisperer at 1:24 AM No comments: