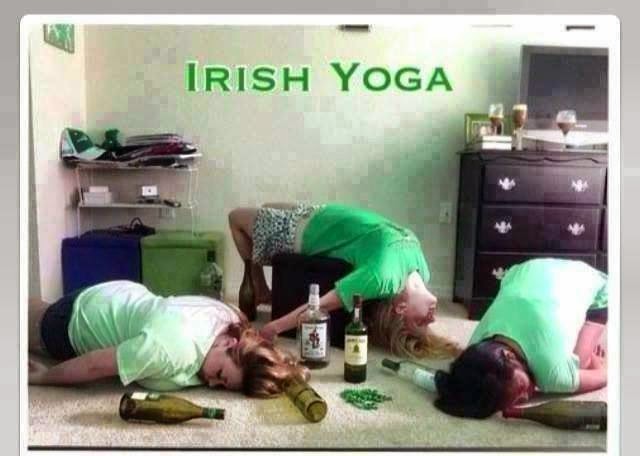 Posted by The Beer Whisperer at 3:37 AM No comments:

Well, it's been a long time posting, but, truth be told, the year of the fruit beer was a year of mixed results, and some results weren't exactly worthy of publishing, except perhaps as a lesson to others. 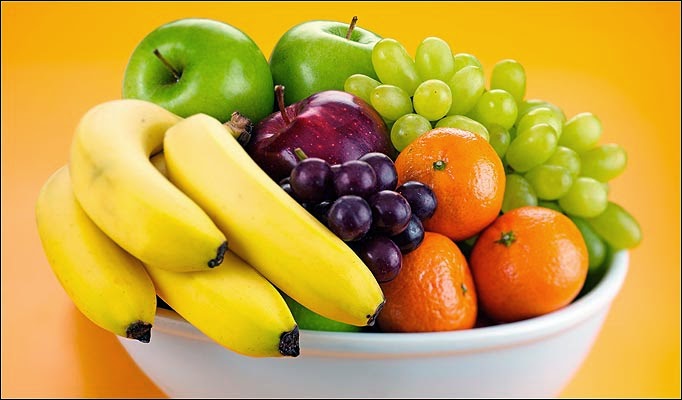 So, what fruit was, in moments of temporary insanity, considered worthy of addition to the nectar of the gods??  Well, what about strawberries?  Or bananas?  Or Julian Clary?  Wait, that's not something you want in beer, but it is undoubtedly a fruit.  No, i meant the stuff that hangs from trees, not hangs around in....anyway, you get my point.  But why stop at fruits?  What about coriander seeds? Or lemon myrtle?? Or capsicum? Or grapefruit? Okay, that's a fruit, but not something you want in beer.  Or is it?

Grapefruit has this strange characteristic, bitterness, which just happens to be a characteristic of the amber fluid. So why not add to beer?  Indeed, why not add to beer to balance out the wrong type of orange peel?  Hang on, what the hell is orange peel doing in beer?  Well, i'm glad you asked.  Okay, you didn't ask, but who's blog is this?  Yours?? No, it's mine. You can go to hell.  Or Forbes.  Same thing, really.  Okay, i did get out of Forbes, so it was not eternal.  Damnation, sure, but not eternal.  In any case, i couldn't tell the difference, but to be fair, Forbes was school, so i was rather partisan about the whole place.  Regardless, bottomless pits were less of a hole than Forbes, and more pleasant smelling.

Anyway, my first foray beyond the reinheitsgebot was to do a dark beer with, hmmm, what shall i put in dark beer?  Why, prunes and caramelised pears, of course!  Well, i figured that it wouldn't overpower dark beer, but rather balance out the burntness.  All in all, a success, achieving the desired taste, with only the burden of repeatedly draining the brew.  Why didn't i just purchase some prune juice?

Emboldened to pursue fruit beer, my next effort was to source some uniquely Australian ingredients, so why stop at fruit??  By pure happenstance, i stumbled across a stall at the Royal Easter Show which sold precisely that.  After smelling an assortment of Australian herbs and spices, i settled on some lemon myrtle.  Mixing it into a Coopers Pale Ale, the result was not "lemony" at all.  It defied description, yet the flavour was positive, and dare i say, a success.  In hindsight, i'd rather have used a little less, however I can see myself making this again, and further down the track, combining it with other ingredients to make my ultimate beer, the Beer Whisperer Special™ with secret ingredients!

Anyway, that's enough for now, i have, for the first time, filtered beer to bottle!  Stay tuned for Part II some time in hopefully the not too distant future!
Posted by The Beer Whisperer at 4:57 PM No comments: