The Bold and the Booty-Full

Well, here it is, punters, the long-promised brew of proven ingredients all brewed into one, to assault the senses and smack the wise, safety-first rule of brewing fair in the face.

Yes, folks, having endured the pitfalls of banana and capsicum beers, I have identified sufficient successful ingredients to be able to put them all into one, ignoring yet again my golden rule of emphasising only one aspect of beer.

Yep, this is the Cosentino of beer brews, the dunno-if-I-can-crack-the lock-underwater leap of faith with a range of ingredients that I can confidently proclaim have never been in the same beer together in all of human history.  So do not sweat over whether the beer will kill you, but savour history in the making and partake for history's sake, for this could be a beer for the ages, to be celebrated for, or in spite of as the case may be, the wonderful history of beer.

So what are the magical ingredients, you ask?  Well, for starters I will use a version of the tried and true coriander and curacao orange peel used in Hoegaarden - powdered coriander seed and ruby red grapefruit zest.  Any other type of orange imparts a pure orange taste, which, while not a bad flavour per se, does not really do beer any favours.  Curacao orange is actually bitter, and is not even orange in colour, so including navel oranges in beer is as productive as, well, navel-gazing.

As once suggested, and subsequently demonstrated successfully, grapefruit does a fine job of replicating the bitterness of caracao orange.  After doing a Troy Buswell (look it up if you must) to the locally sold grapefruit produce at Stupidbarn (or whatever they call it), I chose the ruby red grapefruit for its more savoury taste than the typical yellow variety.  Grapefruit does impart its own bitterness, with only a vaguely fruity difference to what hops provides to beer.  After all, what could possibly go wrong?

As I said, I have the ground coriander seeds ready to go, having found them by accident after having given up on finding them after a fruitless search taking an entire week.  So that's two ingredients, you ask, what about the rest? 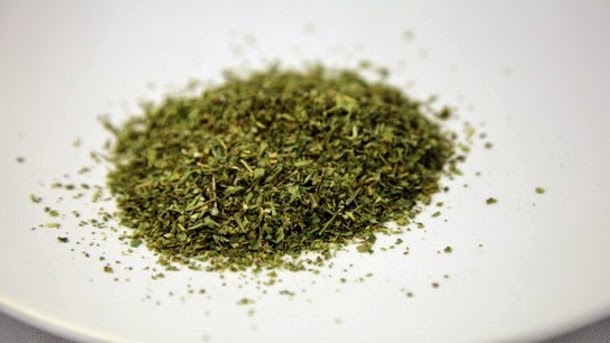 Well,  I previously road tested the lemon myrtle, a native ingredient, and found it to impart a sweet-agnostic but pleasant flavour to beer, although I slightly overdid it the first time around.  No one died, however, so I call that a success.  There is no chance of overdoing it this time due to limited supply, so i'm pretty much guaranteed to produce a slight flavour without being at all obvious.

Fourthly, resurrected Oktoberfest yeast gets a cameo after being retrieved from an earlier brew, being reused under the advice of my not-so-local home brew shop, that liquid yeasts can not only be reused, but actually improve with subsequent use, up to a point.  If you don't like the result, it's their fault, so there.  I recently used it in my Dutch Lager, and I was pleasantly surprised to find that it added significant body and flavour.

And lastly, dry hopping.  I am a convert and an aficianado of dry hopping, having found that it gives the great hoppy flavour that earlier attempts had clearly failed to reproduce.  I will be using the awesome Crystal hops, which imparts a strong, herbal, fruity flavour to beer which has my next-door neighbour supplying my boy with a regular supply of cheese and bacon pies, so I guess it must be alright.  It should be noted at this point that this particular hops is the reason for adding the grapefruit, as balance is important, especially for those of the late-night-prove-to-the-local-cop-that-your-behaviour-is-one-of-general-happiness-not-one-of-impairment variety.  Otherwise it would risk rendering the beer too fruity,  but the grapefruit should also add its own flavour to proceedings, so all-in-all I am supremely confident of a wonderous result, or at the very least a beer that won't kill you.

Either way, partaking in the result will render one to be part of history, living or dead.
Posted by The Beer Whisperer at 6:22 AM